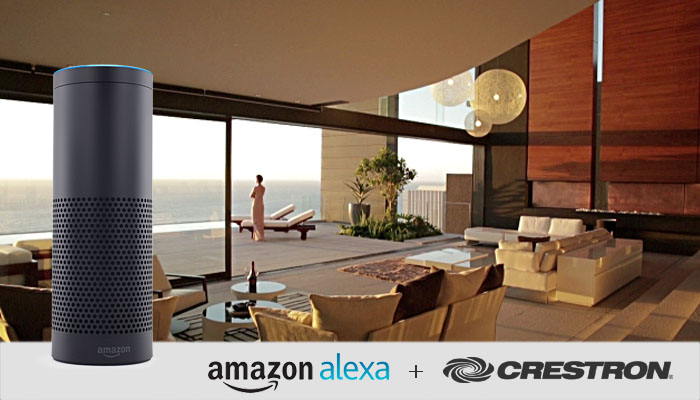 As voice recognition gets better and better, the future of the smart home looks brighter than ever. When we think of the home of the future, instantly we think of controlling it all with our voices. That future is now a reality. And while voice control and recognition has been around for awhile in various iterations, it’s gotten a bit of a bad rep. That’s because by and large, users find voice recognition technology in devices to be frustratingly slow and plagued with errors. The fact remains, however, that voice recognition is more convenient than typing or hitting buttons on a remote control, smartphone or computer.

Recently, Consumer Technology Association’s chief economist, Shaw n DuBravac, stated that in 2017, the word error rate in voice recognition technology will have decreased from 23 percent in 2013 to zero. “The next computer interface is voice,” he added. DuBrav  also pointed to the increasing focus on hub devices, like Amazon Echo, for vocal computing, with companies at this year’s Consumer Electronics Show in January expected to show products offering more capability with devices like these.

Amazon is putting its Alexa voice assistant technology in tons of device , such as its Echo and Echo Dot smart speakers, Amazon Fire TV, and Amazon Tap in an effort to take over the smart home with inexpensive electronics. Apple, of course, is big on voice interaction with Siri, and has integrated Siri in to new Apple TVs so that you can search a movie without having to annoyingly type on a keyboard plastered on your TV screen. Apple also has a framework for smart devices, called HomeKit, that can be controlled with Siri as well. You can ask Siri to turn an appliance on or off, or set one of your home scenes, for example.

While these types of devices and technology are very mainstream, home automation companies have been using voice control for some time. Now they are using some of these more mainstream technologies in their own products instead of using proprietary ones. One well-known home automation manufacturer just announced integration with Amazon Alexa, Amazon Tap and Amazon Fire TV, providing homeowners with the convenience of whole-home automation through simple and intuitive voice commands that can activate smart home scenes and control individual devices.

In fact, most home automation manufacturers have incorporated voice activation into their products in one way or another, allowing you to speak different, simple commands to control your entertainment such as “Apple TV” or “ESPN.” Say “brighter” and your lights will ramp up instantly. 7All of this is great news for the homeowner, who can expect not only more accurate speech recognition technology next year, but voice control integrated into nearly every aspect of his or her smart home technology. This category will continue to improve until it’s so intuitive, it will no longer be a topic of conversation.

Want to control your home by voice? Come in or call us today to see how simple it can be. We’re here to help! Call Kiwi Audio Visual 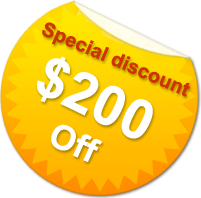 Call today for more details on this coupon from Kiwi Audio Visual.